Deemed “the Land of Agriculture”, Myanmar lies in the forefront of global agricultural trade. It remains a dependable trade partner for 54 countries, including India, Thailand, Bangladesh, Japan, and the UAE. Myanmar’s export of beans and pulses has also skyrocketed in recent years, placing second highest globally and first amongst ASEAN countries. Myanmar’s sugar production is also in high demand, especially in countries like China. In 2012 alone, its sugar production increased from 300,000-400,000 metric tons to 700,000-800,000 metric tons.

Win Pine Kyaw Trading, a commodity trading company, was established in 2007. It trades various types of beans, pulses, and sugar with neighbouring partners like India and China. The company has a 50-ton bean separation factory and several warehouses to aid our business. It trades up to 6000 tons of beans and pulses, and up to 10,000 tons of sugar annually. 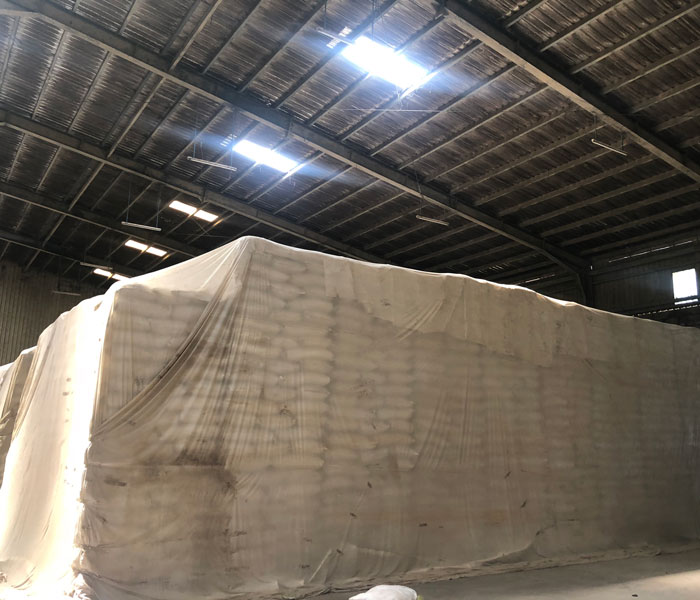 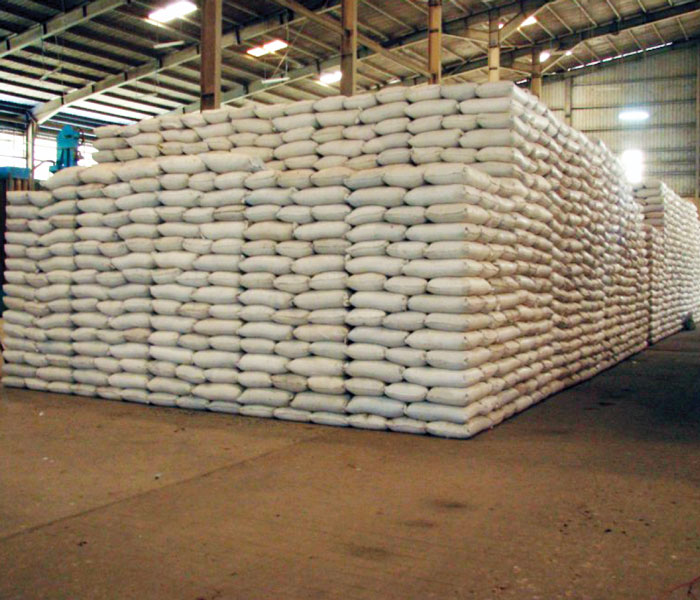